All the yard-arms were tipped with a pallid fire; and touched at each tri-pointed lightning-rod-end with three tapering white flames, each of the three tall masts was silently burning in that sulphurous air, like three gigantic wax tapers before an altar.

"Blast the boat! let it go!" cried Stubb at this instant, as a swashing sea heaved up under his own little craft, so that its gunwale violently jammed his hand, as he was passing a lashing. "Blast it!"—but slipping backward on the deck, his uplifted eyes caught the flames; and immediately shifting his tone he cried—"The corpusants have mercy on us all!" 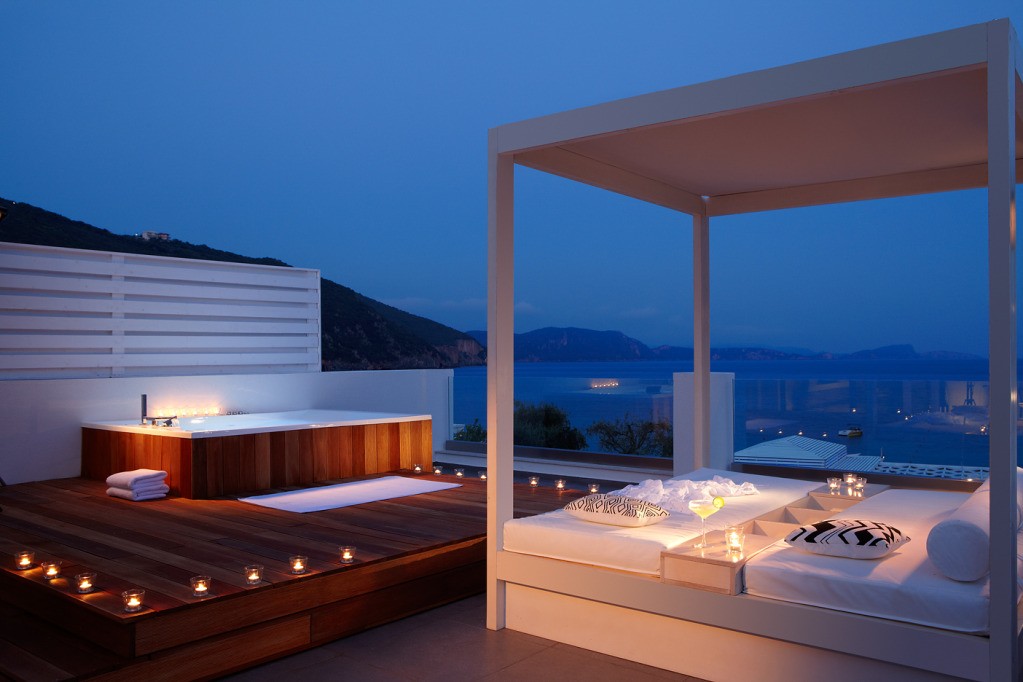